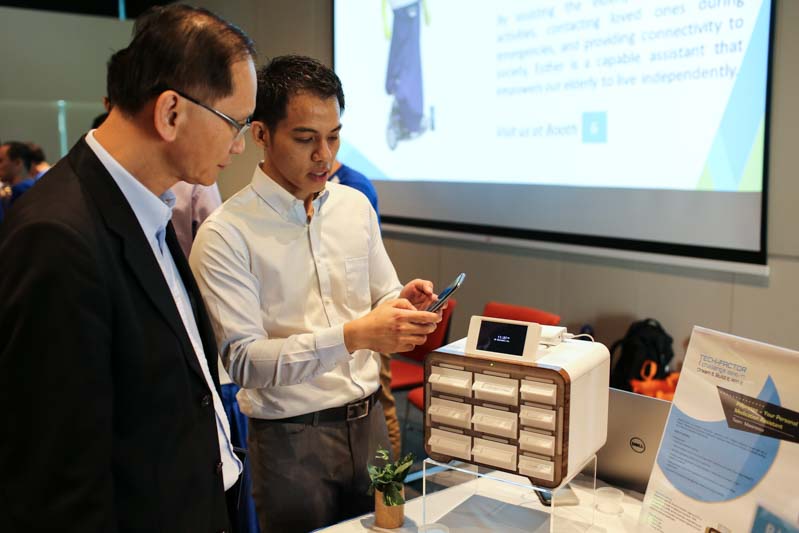 Founded in 1967, the Singapore Prize has been a biennial award that recognises outstanding works of literature published by Singaporean authors. Its first year saw a total of 43 writers submit their work to the competition. The prize was sponsored by the National Library Board, National Book Development Council of Singapore and National Arts Council. For the first time, the Prize also included a consumer choice category, allowing readers to vote for their favourite book of the year. The panel of judges, which included representatives from the media, business and the government, selected the winners.

The winner will receive a cash prize of $300,000 as well as a gold medallion and award certificate. The prize is named after Singapore’s first Prime Minister Lee Kwan Yew, who played a crucial role in building the city into a green, clean and garden country.

The prize has also recently introduced the Singapore Academic Award, which will be given to a first-year undergraduate student. Applicants must have completed their studies with the highest distinction in their FASS programme. In addition, the winner will be offered mentoring by College alumni.

The prize also has a variety of categories, including best fiction, best poetry, best director, best film, and best music of the year. In addition, a short film awards jury was led by Lucky Kuswandi. The best film was a drama titled “Gaga”, directed by Laha Mebow. The film was described as a drama of great sensitivity. It also won a cash prize of SGD4,000 from Filmgarde Cineplexes.

The winner will also be given a production services package worth SGD15,000 from Shooting Gallery Asia. Mocha Chai Laboratories offers an audio final mix and a DCP feature for a total of SGD45,000. Another cash prize is SGD5,000 for the best Singapore short film. Among the nominees are Alvin Lee’s “Smoke Gets in Your Eyes”, and Le Lam Vien’s “Vania on Lima Street”. Each winner will receive a cash prize of SGD1,250 from Fiction Shore, Peanut Pictures and Filmgarde Cineplexes. The award recipient will also receive a 12-month gift code to StoryTel.

The Prize Secretariat is based within the Urban Redevelopment Authority of Singapore. The prize promotes thought-leadership and exchange of ideas among cities. In addition, the prize recognises the achievements of Singaporean authors in the literary fields of fiction, poetry and creative nonfiction.

The award is also given out in four languages, namely English, Chinese, Malay and Tamil. In addition, the Singapore Prize also encourages its readers to engage with other cities through the Global FinTech Hackcelator. This hackcelator is designed to accelerate digitalisation. In addition, the prize offers a SGD8,000 online package and SGD1,500 for a DVD copy of a selection of the winning works.